Who is
Tom Dixon

Tom Dixon is a British designer who started a career in manufacturing, designing and selling artefacts 30 years ago after a few moments in the music business and in the graphic arts.

As an untutored amateur, he still has a tendency to make things up as he goes along and has a broad range of interests beyond product design.

Having decided to rethink the relationship of the product designer with the production, development and communication of his ideas, in 2002 he created an eponymous company to act as a platform for the output of his multitude of chaotic ideas. 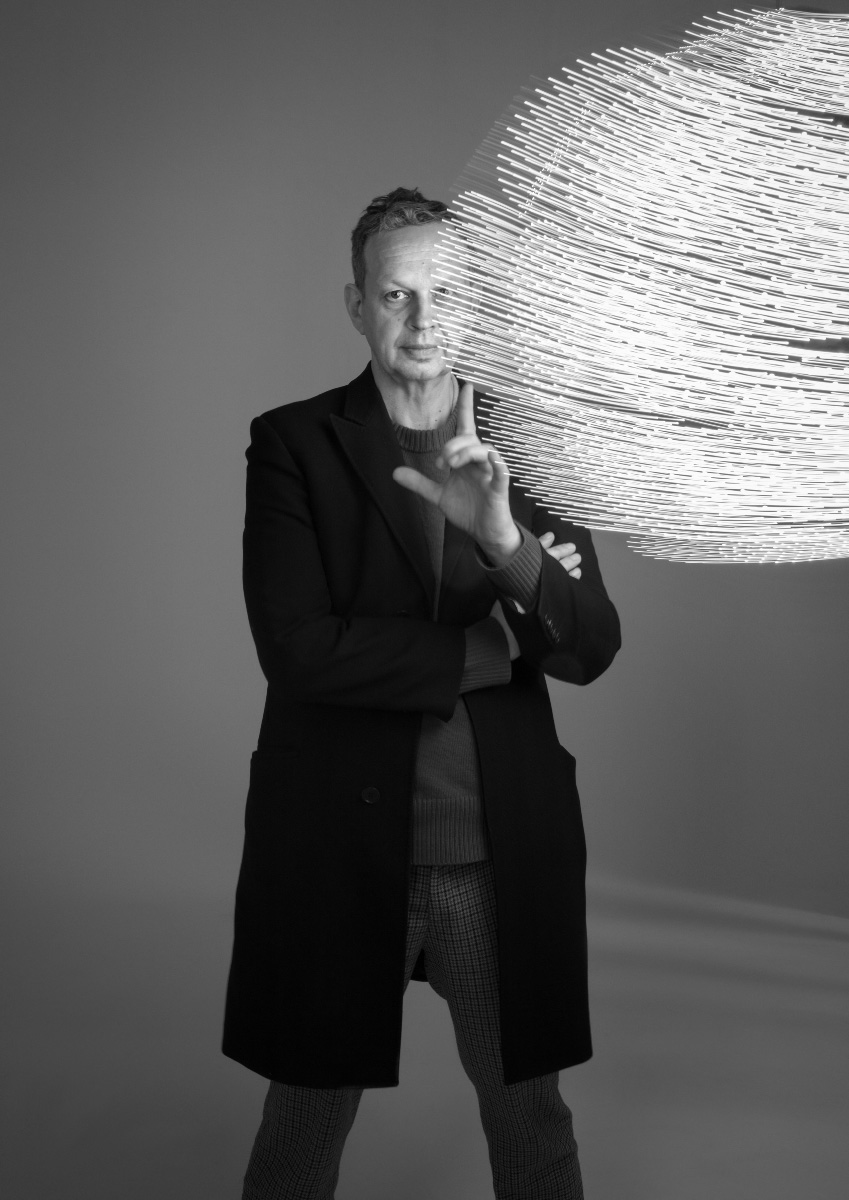 OUR SUPER POWER:
WE DESIGN, DEVELOP, DISTRIBUTE & COMMUNICATE EVERYTHING IN-HOUSE

Our objects and spaces will be tough and practical enough for professionals - attractive and desirable for the home. 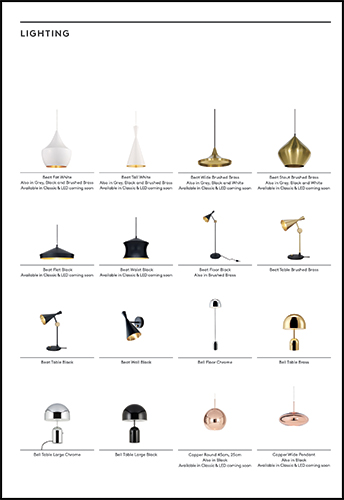 Tom was recruited into Habitat - then owned by IKEA, the biggest furnishing company in the world - first as Head of Design then quickly promoted to Creative Director. A period of commissioning design from young designers, upcoming stars and living legends followed - from the Bouroullec Brothers to Achille Castiglioni, from Verner Panton to Ingvar Kamprad.

Seeking investment for his eponymous brand, a deal was cut with Proventus, some shares swapped and Tom became part owner and Creative Director of the iconic Finnish furniture company, Artek. The development of the company was initiated with a variety of projects including collaborations with Eero Arnio, the redevelopment of Alvar Aalto’s lighting collections, the recycling project Second Cycle and pavilions with Shiguru Ban.

In 2002, the Tom Dixon brand was founded in London. The interior design division was established as Design Research Studio (DRS) to deliver high concept interiors, architectural design and large-scale installations under the creative direction of Tom Dixon. 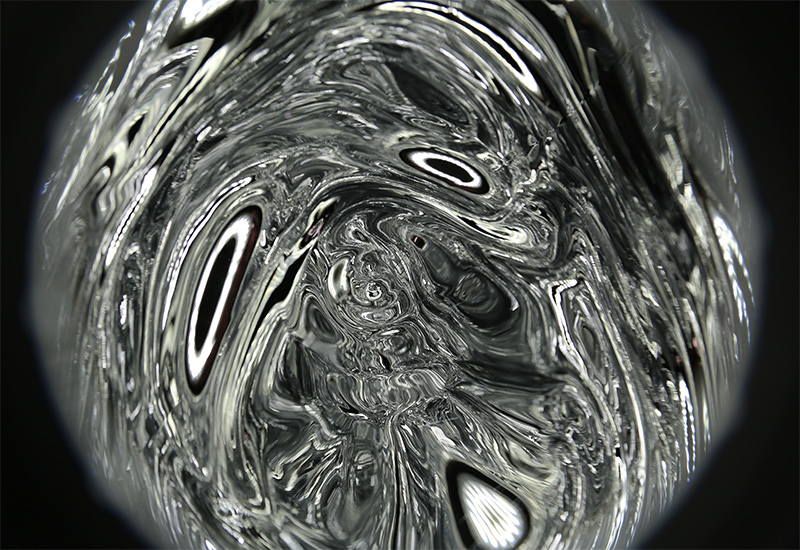 Of ten misused for disposable objects, plastic has qualities that make it optimum for some of our most successful products. The polycarbonate used in our lamps is used for riot shields and space helmets because it has the clarity of glass with the advantage of being lighter and less breakable. We are able to mould it into an infinite variety of shapes with extremely precise surface finishes. 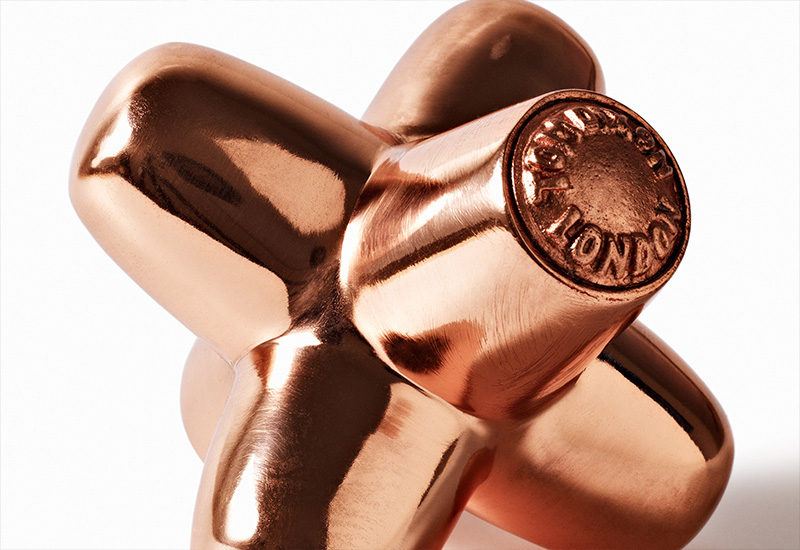 More than any other metal, copper has the longest and richest historical connection with humans. Think of its use in science, electricity, industry and craf t, jewelry and medicine, cooking and telecommunications. Our fascination with this semi-precious metal has led to many of our most recognisable lighting and accessory designs; from the warm copper glow achieved in our Copper pendants by vacuum metallisation, to the highly polished surfaces of our copper accessories such as Brew. 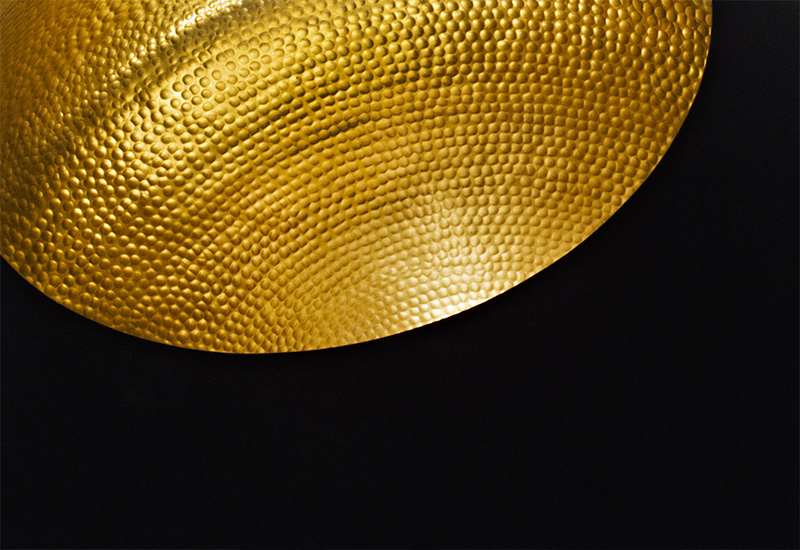 Some of our brass products have mirror-polished surfaces, others are un-lacquered, hand-beaten and intentionally imperfect. A testament to the flexibility and versatility of the metal. 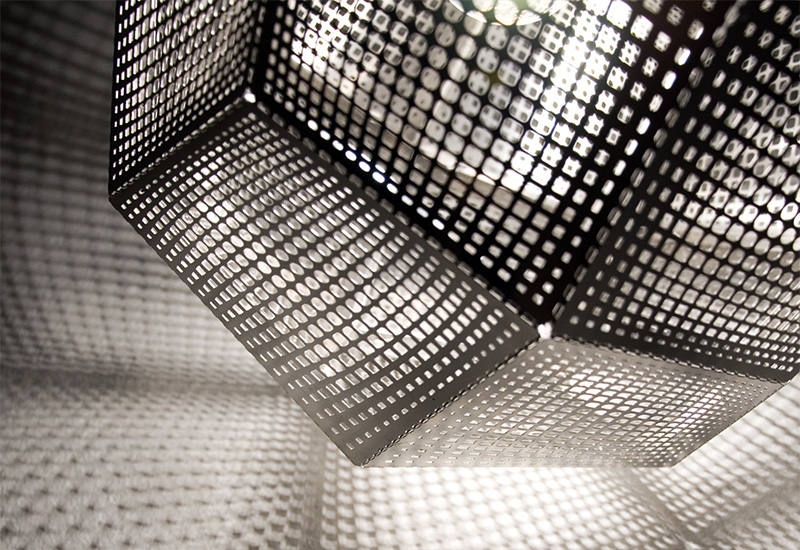 Tough, hygienic and hardwearing stainless steel is used in demanding environments such as medicine, marine and kitchens for it’s indestructible qualities. We love it because it allows us to make tough and reflective objects that won’t tarnish and have a superior functionality. 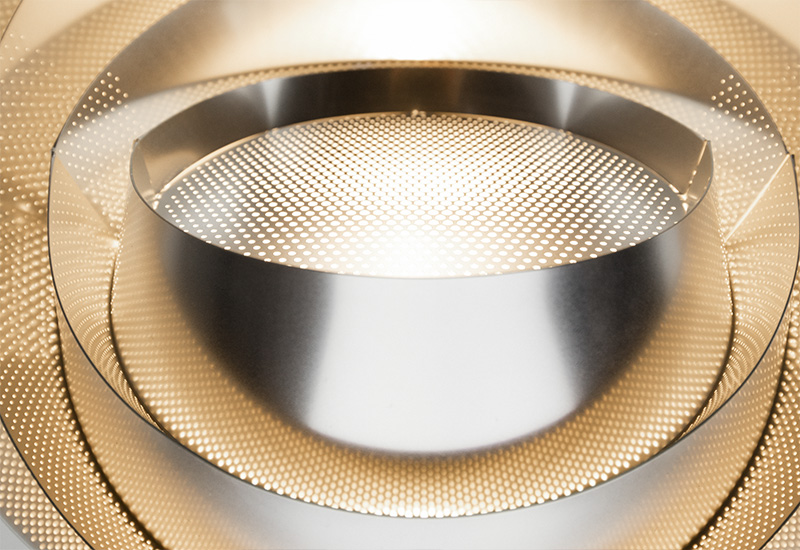 The soft silver plated finish that we have introduced recently gives a warm sheen to some of our metal products which sof tens the reflections and adds an extra sophisticated surface treatment to our collection. 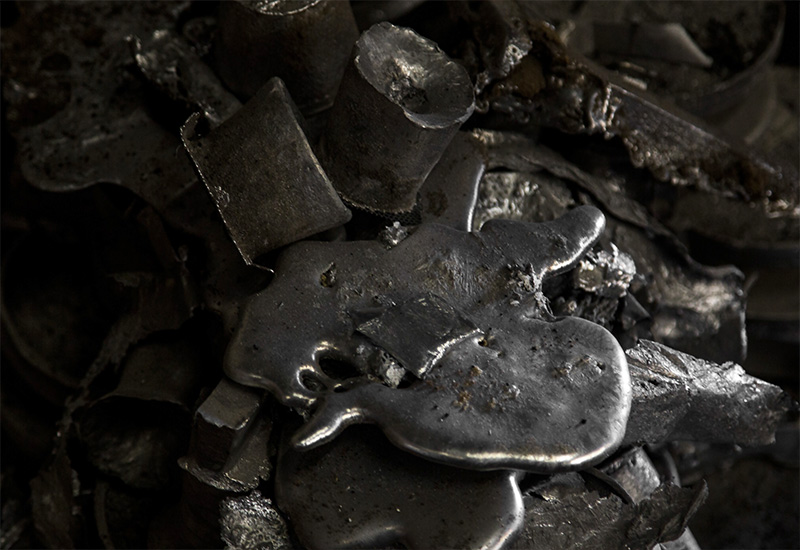 Dark, heavy and indestructible, cast iron is the metal credited with kick star ting the industrial revolution, thanks to its complete versatility. We use it when we need weight and toughness, for example our Roll table base, but it can also be surprisingly decorative thanks to the oppor tunities afforded by the casting process. You can see this in the Spin candelabra. 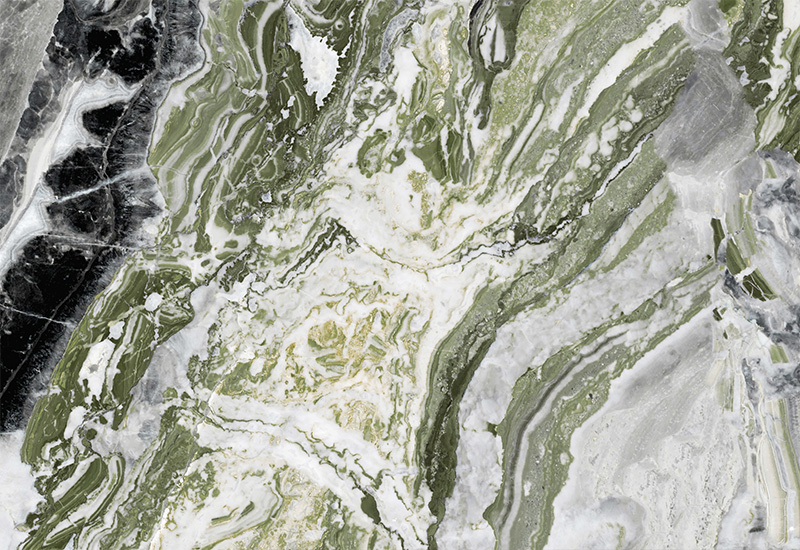 Stone is a material that appears again and again in our range of products, favoured for its weight, individual personality and permanence in the face of the modern obsession with fast consumption. 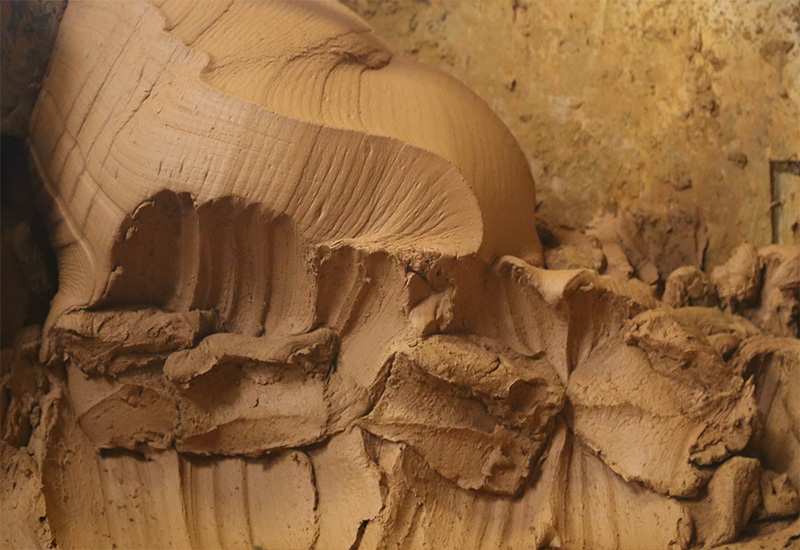 Used everywhere and for every thing, from the vessels we eat out of to the houses that we live in. This humble material can be transformed into the most extraordinary functional or decorative ar tefacts through embellishment, exotic firing techniques and complex glazes. 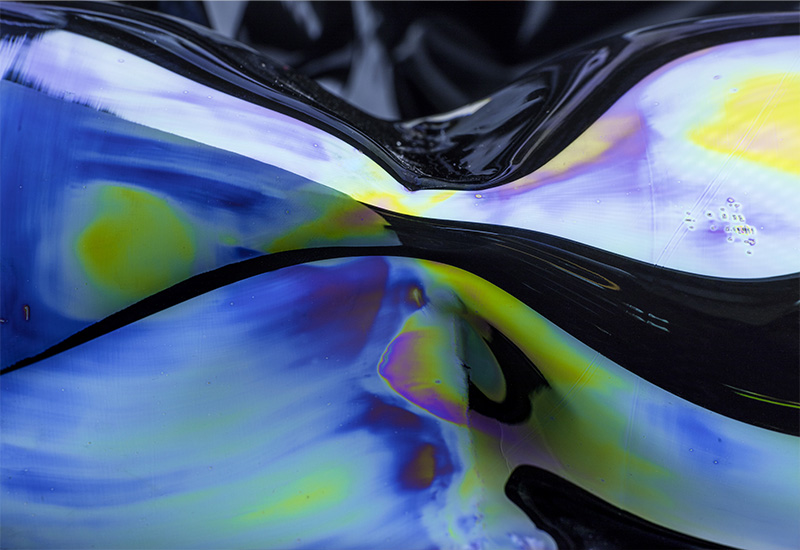